skip to main | skip to sidebar

Wow, this is the first time Bianca join us to Freo ride. This is also the first time she has been riding the longest distance(30km++) I am so proud of her. It was me, Trent and Biance. 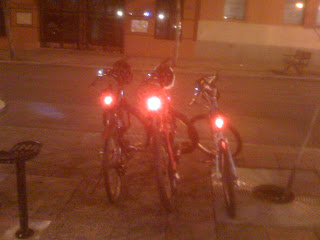 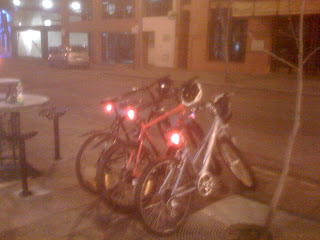 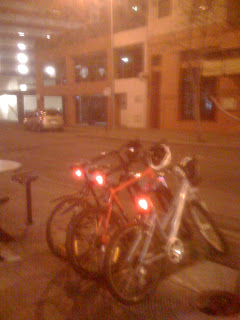 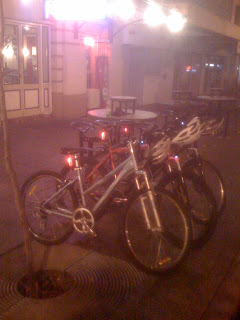 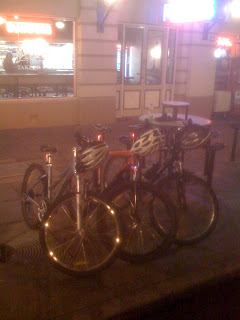 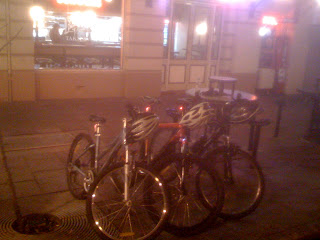 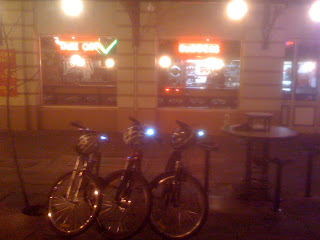 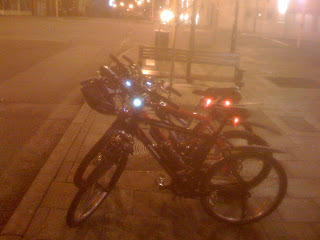 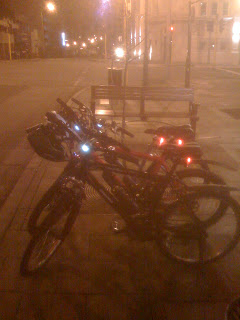 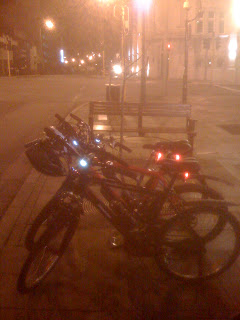 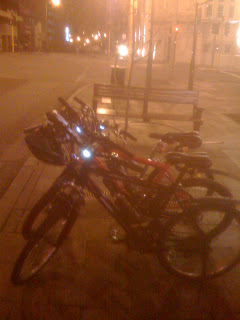 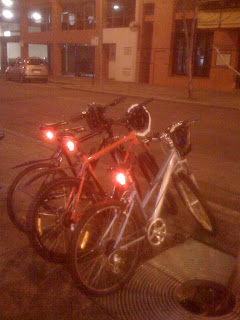 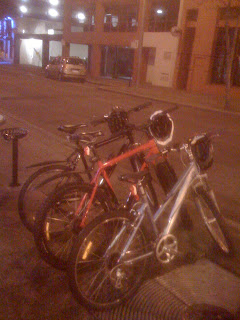 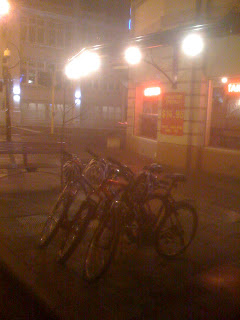 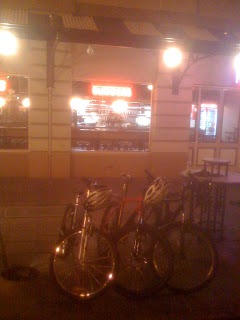 Thanks for visiting my blog. Sorry for the late updating.
Posted by Ivan Chai at 12:06 PM No comments:

Freo- Seafood Market with Family.
There are my dad, sister, brother, Uncle Ho and Terrence. 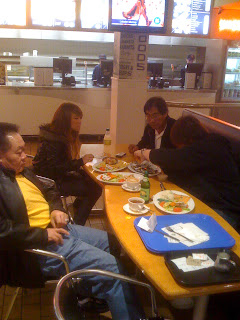 Freo Trip by cycling and we have French Crepes near timezone. The best Crepes I have ever have.
With Dean(Trek Bontrager), Marti(Giant Crx1), Yorn(Specialized Soft Tail) and Me(Gekko Backtrack)-( Cheapest Bike). 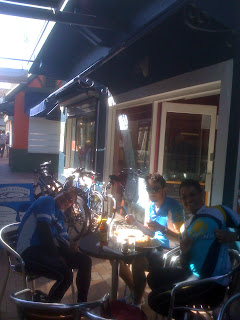 That's the nice crepes we orderes. 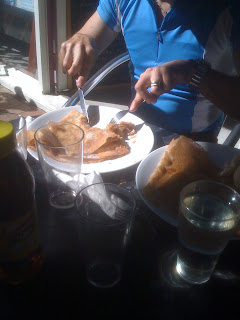 Mountain bike training in Chanel Ten hills.
With Trent(Giant Boulder Disk), Biance(Giant) and me(Gekko Backtrack)-(Cheapest but the fastest and best).
In this photo, Trent lost control and hit through the trees. 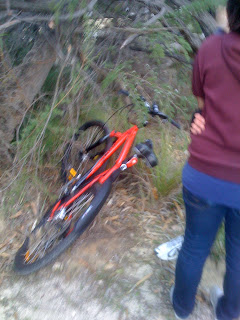 My bike and Bianca's.Showing off to Trent when his bike Crash. 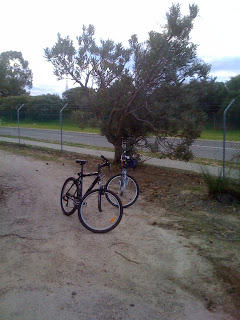 Hail Storm day.
Look at the picture, this was the strongest hail storm I have ever seen. 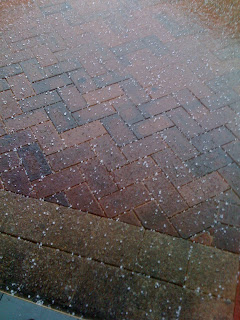 Second photo for the hail storm. 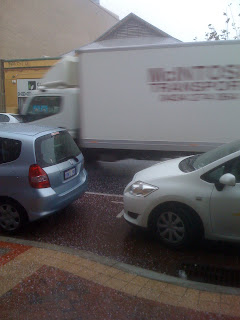 Took a picture of a Kangaroo while me and Trent is riding to Chanel Ten's Hill. 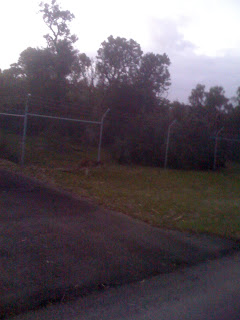 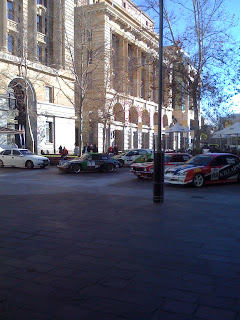 Big Foot in front of Morley Holden.
It was about one week before the big foot show. 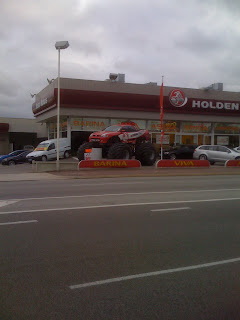 Nice dog took in city while me and Valerie were shopping. 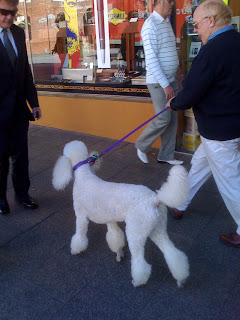